Hector was a prince of Troy in Greek mythology, son of King Priam and Queen Hecuba. His wife was Andromache and they had a son, Scamandrius or Astyanax.

Hector was considered the greatest warrior of Troy, but he did not approve of the war that had started between the Greeks and the Trojans. During the Trojan War, he was the leader of the Trojan army. It was prophesied that the first Greek who would land on Trojan soil would die. Odysseus, cunning as he was, threw his shield on the soil and landed on it. Therefore, the next person who stepped off the ship was Protesilaus and was killed in a duel with Hector, fulfilling the prophecy.

Hector later proposed that a truce be called between the two sides, and a duel should decide the result of the war. Ajax was the Greek hero who stepped forward and duelled Hector. However, the duel ended in a stalemate after a whole day of fighting, and the two heroes exchanged gifts, admiring each other's strength and skills.

The last fight that Hector gave was against Achilles. However, when he saw Achilles and while he was ready to fight him, he suddenly was overcome with fear and started running. Achilles chased him, and Hector finally decided to battle his fear and stopped running, after seeing the goddess Athena in the form of his brother Deiphobus. Achilled threw a spear against Hector, who managed to evade it. However, when he turned to get a spear from his brother, he saw no one there, and realised that he was about to die. With the last amount of courage he had, he drew his sword; after a fierce duel between the two heroes, Hector died. Achilles, enraged that Hector had killed his friend Patroclus, then dragged Hector's body with his chariot, outside the Trojan gates for twelve days, before he finally accepted to give it to the Trojans, so they could bury him properly.

Hector was a prince of Troy in Greek mythology, son of King Priam and Queen Hecuba. His wife was Andromache and they had a son, Scamandrius or Astyanax.

Who were the parents of Hector?

The parents of Hector were Priam and Hecuba. 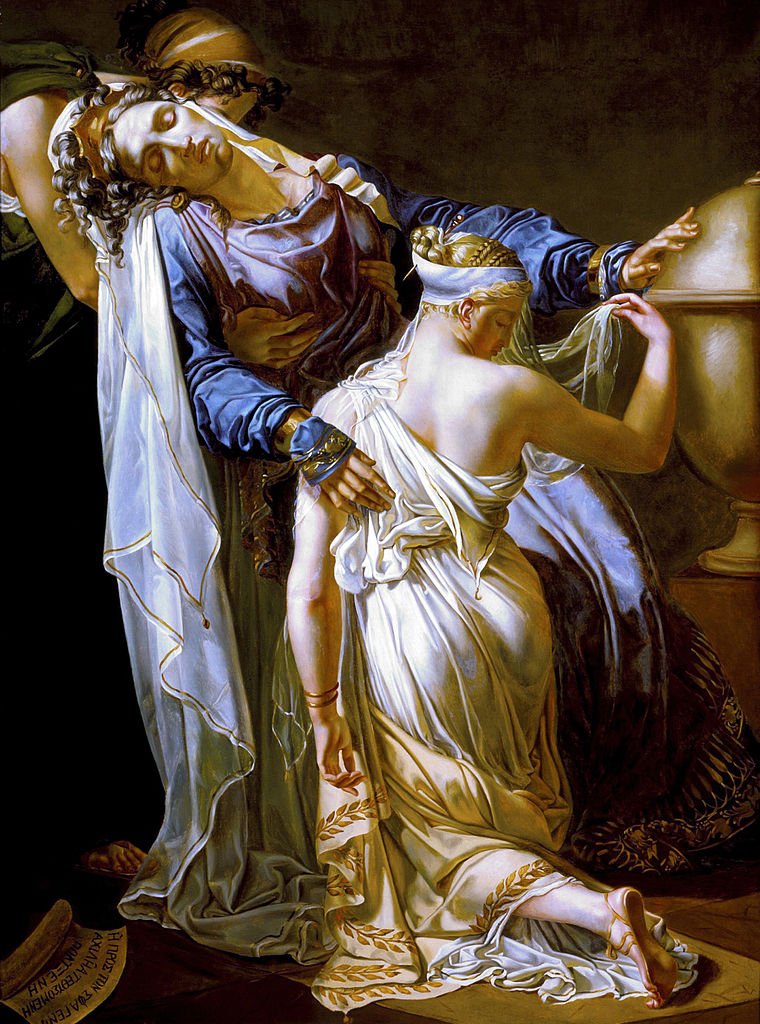